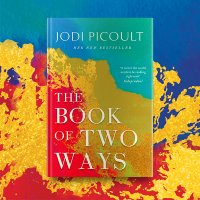 The Book of Two Ways
Cop Under Cover
Think Like a Monk: Train Your Mind for Peace and P... 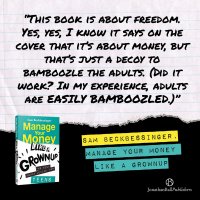 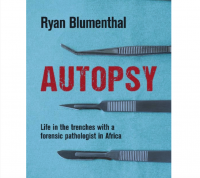 Autopsy
The One and Only Bob
The Pink Line 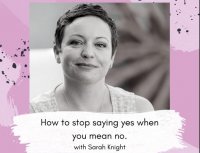 The Life-Changing Magic of Not Giving a F*ck by Sa... 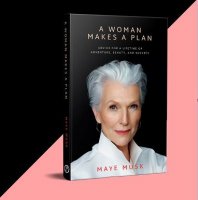 A Woman Makes a Plan

The World of David Walliams Book of Stuff Book Tra...

Our House, a book by Louise Candlish

The Chronicles of Narnia by C. S. Lewis

The Ice Monster by David Walliams

The Resurrection of Winnie Mandela

The Silent Companions – A Gothic Thriller by Laura...

Book trailer The Tattooist of Auschwitz

How to Steal a City – The Battle for Nelson Mandel...