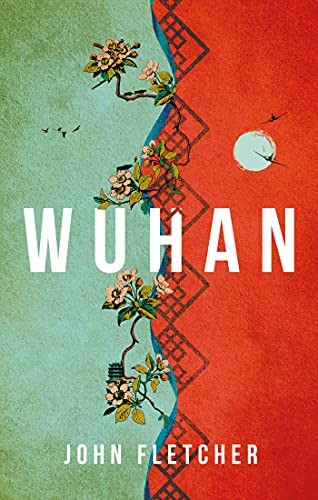 A multi-stranded historical epic set in China in 1937, when Wuhan stood alone against a whirlwind of war and violence.

Soldiers of the Empire of Japan sweep through the country, killing and displacing the millions who stand in their way. As vast swathes of the country fall to the invaders, Wuhan, an industrial city in the centre of China, is appointed wartime capital. While the rest of the world looks the other way, the citizens of Wuhan stand alone against a whirlwind of violence – transforming militarily, educationally, medically and culturally.

Their heroic efforts halted the Japanese.

Weaving together a multitude of narratives, Wuhan is a historical fiction epic that pulls no punches: the heart-in-mouth tale of a peasant family forced onto a thousand-mile refugee death-march; the story of Lao She – China's greatest writer – leaving his family in a war zone to assist with the propaganda effort in Wuhan; the hellish battlefields of the Sino-Japanese war; the approaching global conflict seen through a host of colourful characters – from Chiang Kai-Shek, China's nationalist leader, to Peter Fleming, a British journalist based in Wuhan and the prototype for his younger brother Ian Fleming's James Bond.