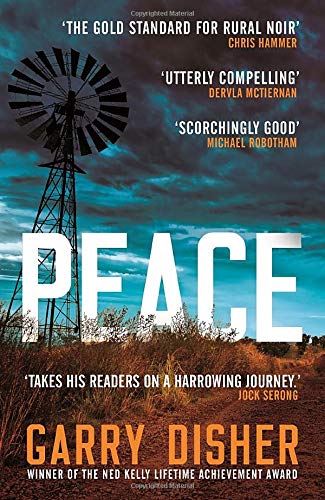 Peace: A Sunday Times crime pick of the month

AN ACT OF INEXPLICABLE CRUELTY. A FAMILY DESTROYED.

Constable Paul Hirschhausen runs a one-cop station in the dry farming country south of the Flinders Ranges. He's still new in town but his community work - welfare checks and a light touch - is starting to pay off. Now Christmas is here and, apart from a grass fire, two boys stealing a vehicle, and Brenda Flann entering the front bar of the pub without exiting her car, Hirsch's life has been peaceful.

Until he's called to an incident on Kitchener Street, a strange and vicious attack that sickens the community. And when the Sydney police ask him to look in on a family living on a forgotten back road, it doesn't look like a season of goodwill at all...