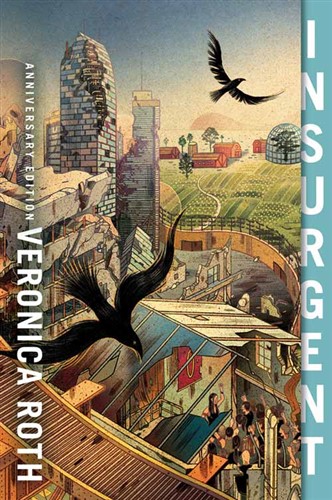 As war surges in the factions of dystopian Chicago all around her, Tris attempts to save those she loves – and herself – while grappling with haunting questions of grief and forgiveness, identity and loyalty, politics and love.

In times of war sides must be chosen, secrets will emerge, and choices will become ever more irrevocable. Radical new discoveries and shifting relationships mean that Tris must fully embrace her Divergence – even though she cannot know what might be lost in doing so.